Automation and Artificial Intelligence in the Film Industry

Recently the Manufacturing Media Consortium and its founder, TR Cutler (TRC) set up a new division examining the role of manufacturing and technology in the entertainment industry. What follows is an interview of Jacob Kyle Young (JKY) actor and founder of Post Modern Entertainment. 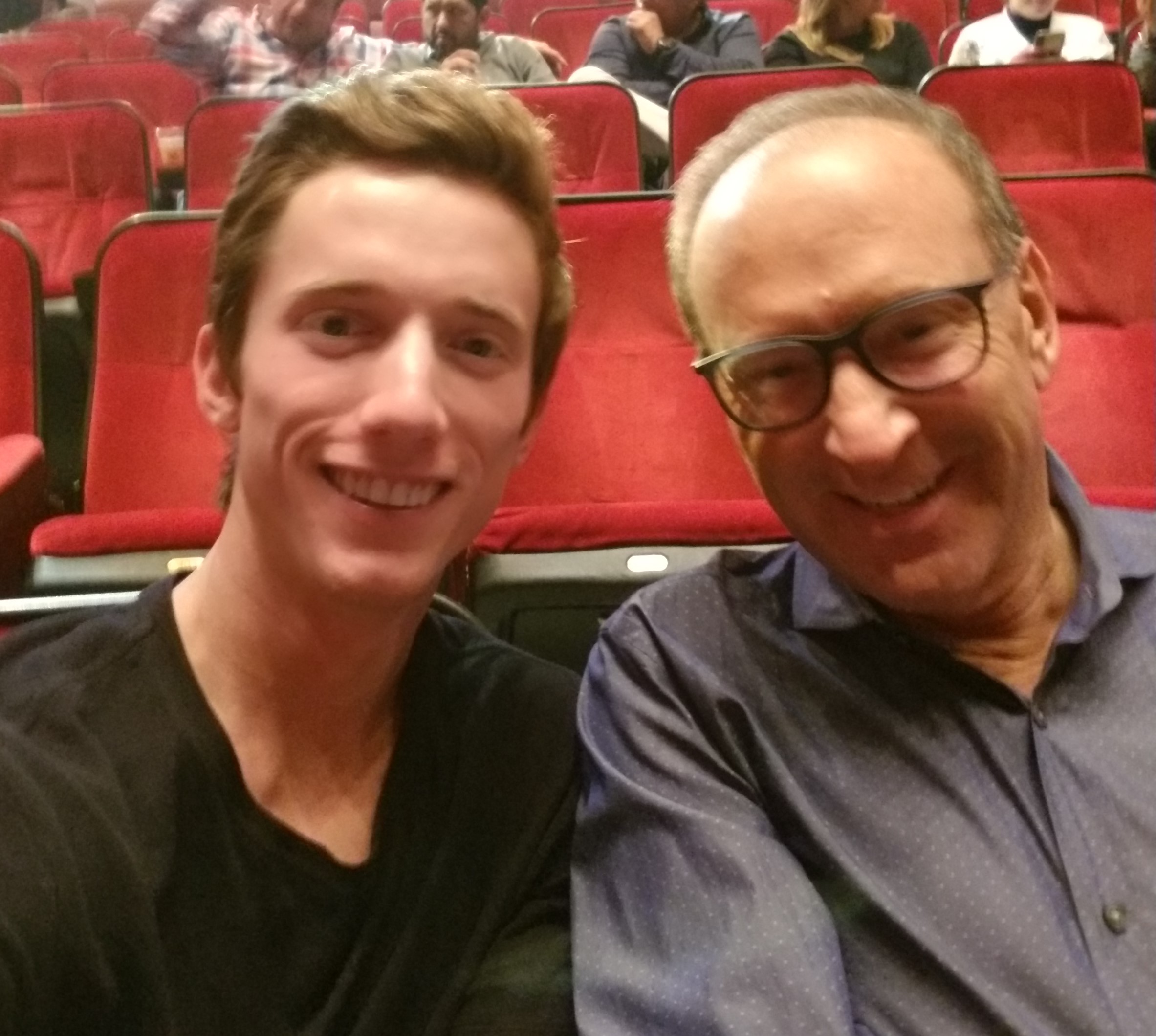 TRC: How is Artificial Intelligence (AI) impacting the entertainment industry? 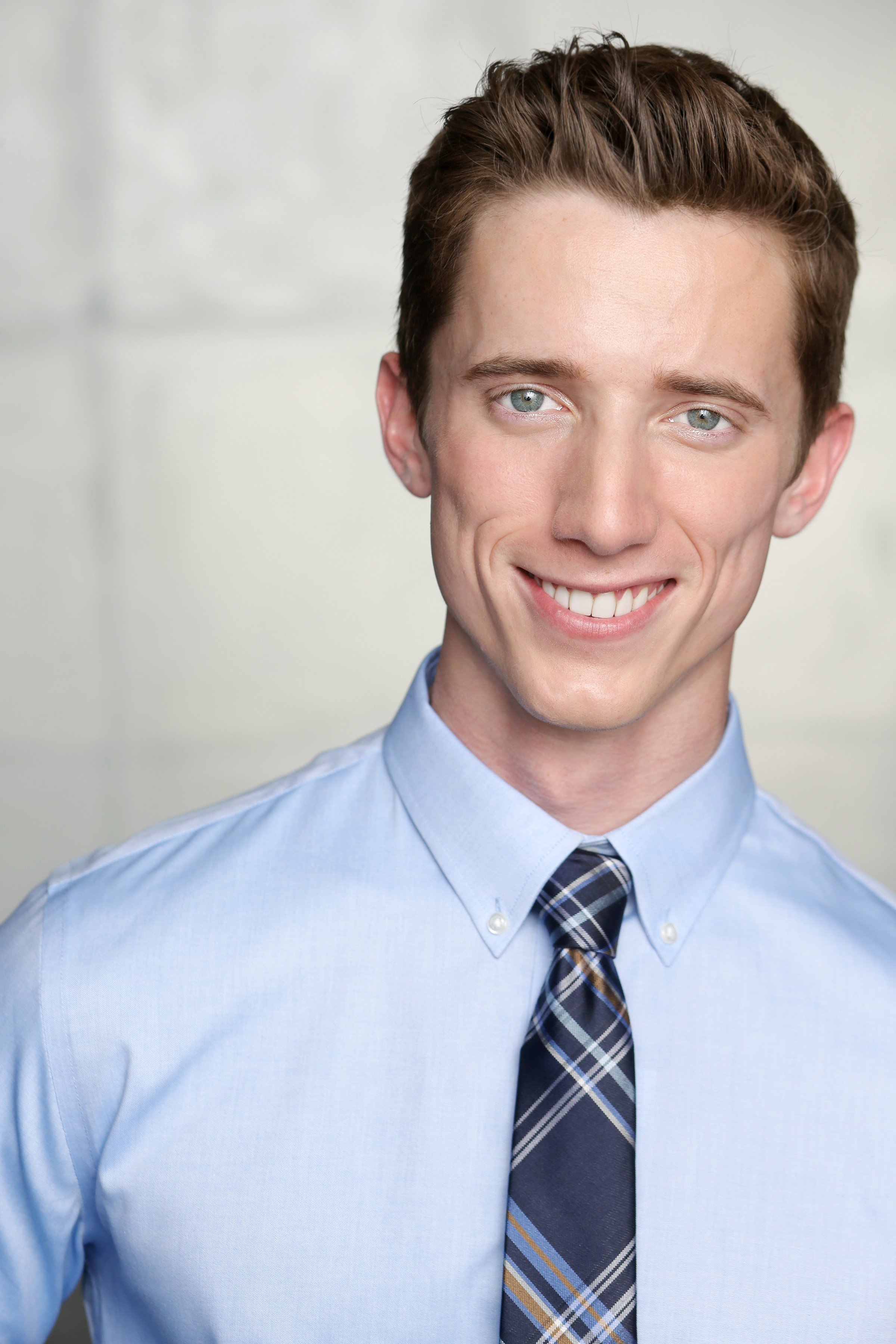 JKY: Like stocks, past performance on any given project in the entertainment industry is not a guarantee of future earnings. Through automation and AI advancements in manufacturing, the entertainment industry has found ways to streamline the processes involved in pre-production such as casting actors through a digital platform like Actors Access or LAcasting. A database is available for casting to consider past performances by talent as well as making a more efficient workplace for film makers.

These tools use Machine Learning algorithms to consider actors' social media metrics with target audiences. Actors with large social media followings are cast in roles to ensure audiences to promote feature productions. It is not a substitute for talent, but no longer are large studios pushing the publicity, that has been relegated to actors and social media influencers.

JKY: Animatics can be great to help visualize the finished film, but they are complicated and generally quite expensive. Until recently storyboards were still hand drawn. ProductionNext has a tool that allows screenwriters automate storyboards into a simple animatic so investors can better visualize a film. This technology is being used on an upcoming production of Post Modern Entertainment called Breaking Reach, which is currently being shopped. 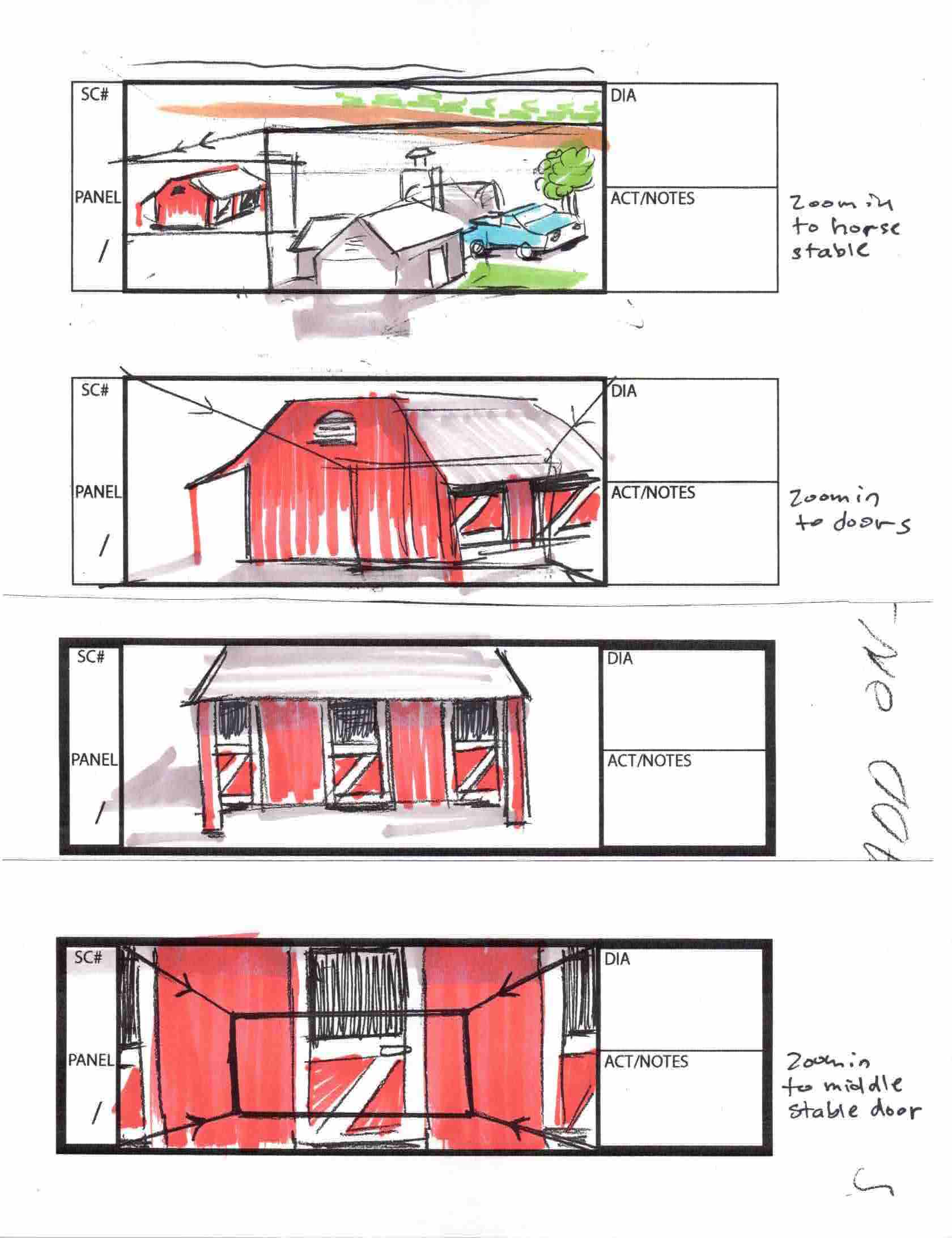 TRC: How does AI and Machine Learning Big Data impact what films get produced?

JKY: Netflix is using AI to determine what audiences see on streaming services. Monitoring viewership patterns, curated content is put before audiences that will appeal to them most based on prior viewership behavior. This is social science and data-driven learning patterns that dictate the themes, topics, actors, and velocity of entertainment content. AI culls this information guiding future content which then enters post-production.

TRC: How is post-production automated?

JKY: Automation now permits what was an 80% manual process into a premiere final product for an audience. Post-production goes far beyond editing footage. Automation exceeds the efficiency skills of human editing without restricting the careful directorial choices. Accessing metadata for each scene, calculating trending, and star ratings begin to transform an industry that will celebrate the centennial of the first "talkie" in 2027.

TRC: How has automation via virtual cinematography changed the industry?

JKY: Virtual cinematography is the set of cinematographic techniques performed in a computer graphics environment. Virtual cinematography can be used to shoot scenes from otherwise impossible camera angles, create the photography of animated films, and manipulate the appearance of computer-generated effects. For the soon to be produced feature film, "Breaking Reach" this method will be used to film such scenes as having a mass audience in the bleachers at a football game. In the past, productions would need to cast individual people (extras) and pay them accordingly. AI technology and virtual cinematography will create the realistic large public congregation with computer animation. This is particularly important as COVID lingers on and on-set requirements and restrictions create limitations for this type of scene.

JKY: The newest addition to the Star Wars movies, "The Rise of Skywalker," make it obvious how virtual studios are able to literally bring someone back from the dead. Computer-generated imagery (CGI) creates life-like versions of people. This supersedes the now antiquated green screen, which was known for and limited to adding a simulated background. With current virtual adaptations, a green screen is used far less frequently.

TRC: What are the drawbacks to CGI and will this automation replace human actors?

A: The cry that automation will replace humans is simply not true. We cannot replace the authenticity of real human performance. Though we might be semi-convinced from a CGI performance, avatars, and video representation notwithstanding, there is a reason why movies are still made in live action with real actors. The unpredictability and mercurial choices of actors and human interaction cannot be undervalued nor automated.